Two-door, convertible, with front and backseats. Hard car to find. This car has no rot in original wood frame, and no rust, anywhere. It is all original.

This car was originally purchased in 1931, in Connecticut. I have the original Bill of Sale. The car spent its summers in CT and was taken by train to Arizona for winters. When the owner died, the car was left to a nephew in Arizona, where it was stored for many years until I purchased it and had it transported to New York. I have some family history on the original owner with pictures. It has 32,000 original miles on it. Also included with the car are some spare parts.

Work I’ve had done on it includes the following:

new paint on body of car – in the original color,

dashboard has been restored

new carpet on floor of backseat, as original was 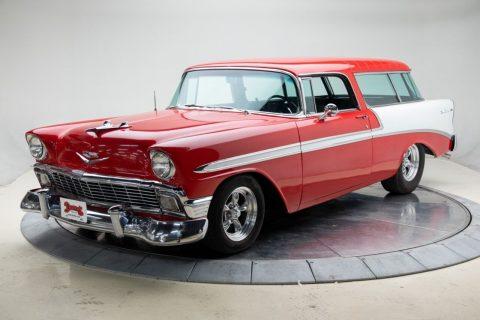 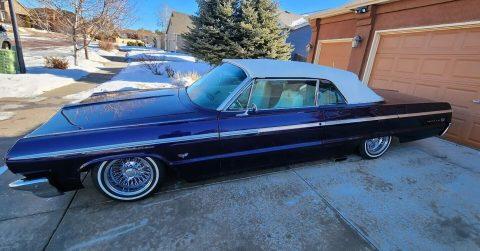 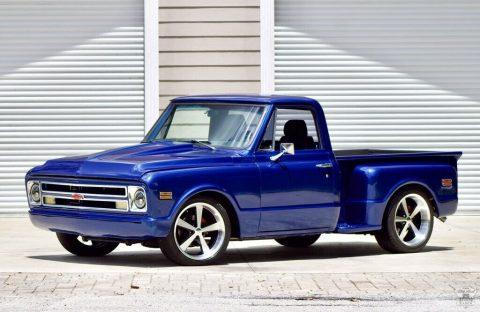 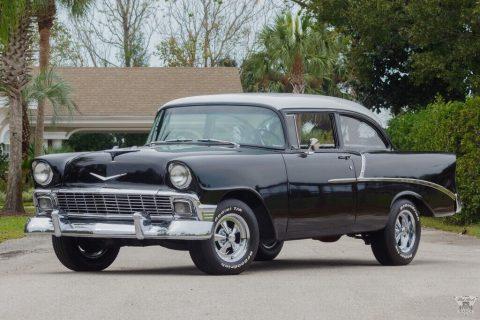 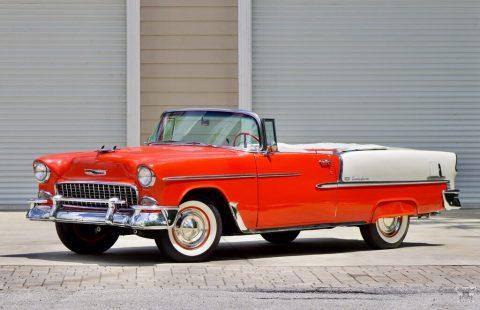