1952 M38a1 Military Jeep
1952 M38A1 Frame off restoration. It is in great shape. In 2006 it won the Papago Rally Post-War 1/4 Ton vehicle award. In the 70s this vehicle was released from the military to Colorado’s Civil Defense. There it was painted orange and assigned to the sheriff’s department. At some point in time a technician dropped a lock washer in the intake manifold and damaged number one cylinder. The jeep was put in storage until it was auctioned off to the private sector in the early 80s. I purchased the jeep in its unrestored condition in 1999 from a man who lived in Denver, Colorado. His brother-in-law had purchased two jeeps in that auction back in the 80s. The brother-in-law restored one jeep and after several years, sold the other to the man I purchased it from, for him to restore. He did not get around to starting the restoration project and life got in the way and I bought it from him. When I bought it, it was pumpkin orange and said SHERIFF on either side of the hood and RESCUE under the doors. It also had the Colorado Civil Defense triangle on the side of the front two fenders.

I restored this jeep back to it’s original condition with the exceptions of – I added seat belts, a Warren overdrive and unlocking hubs. All of which can easily be removed to place the jeep back in original condition. There are some unique characteristics about this jeep because it was one of the first production runs on the new M38A1. For example, the deep fording decal is not a decal. It is a stamped data plaque. There are a few other minor early model characteristics that I can show you if you are interested. I cannot say enough good about this old girl. She has been a pleasure to have and drive. My girls took their first driving lessons in this jeep. Every time she goes out, someone has a question, wants a picture or just gives us a thumbs up 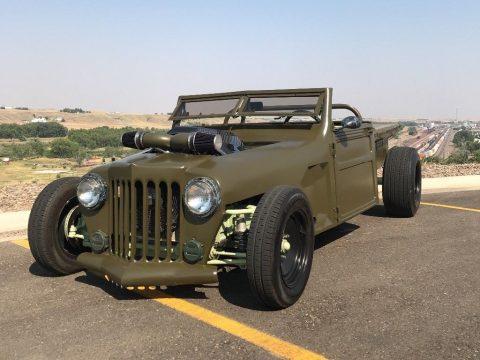 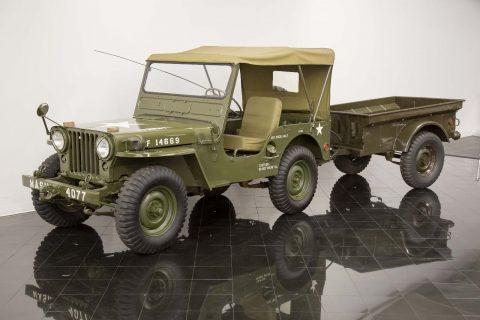 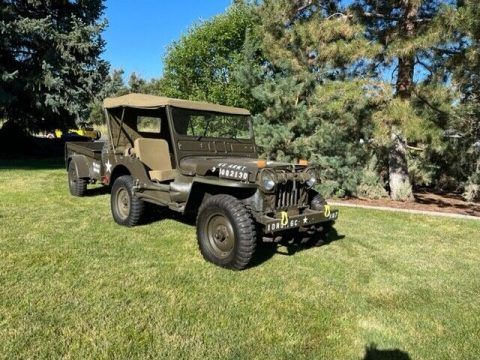 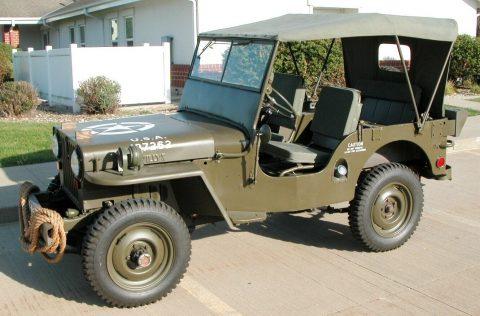 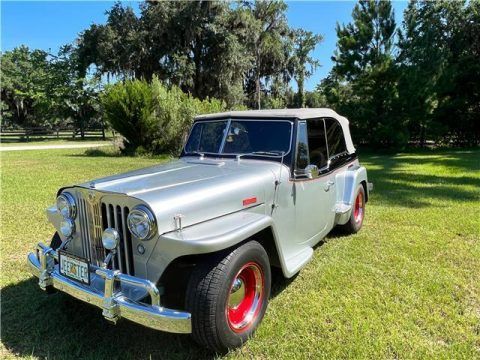