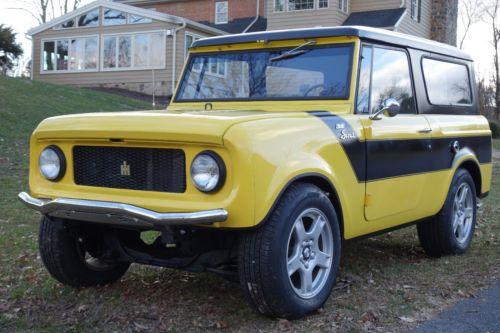 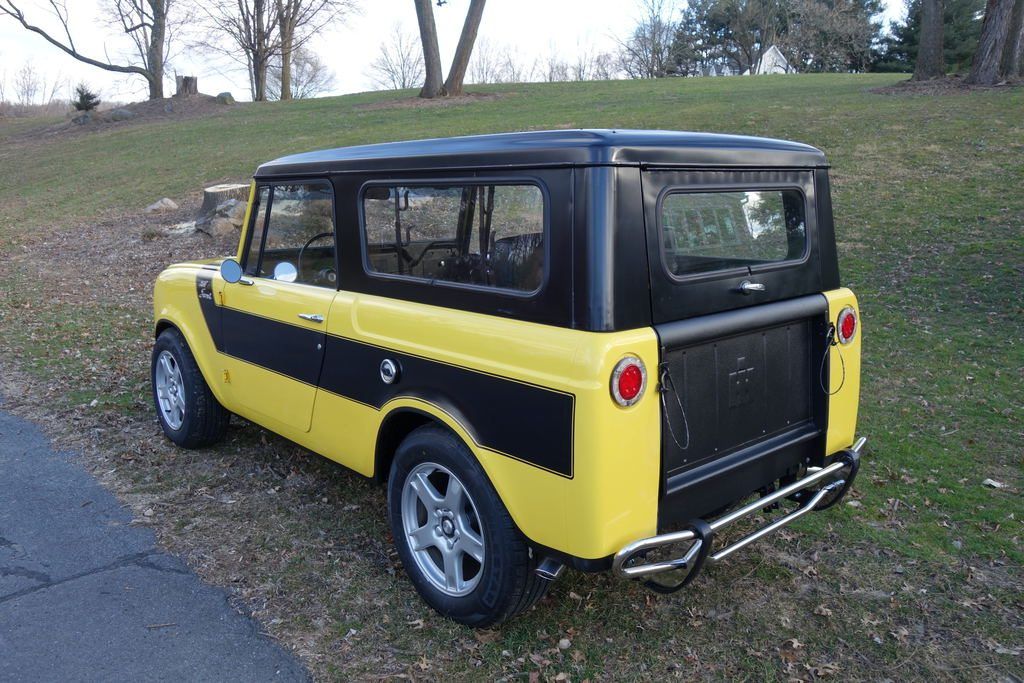 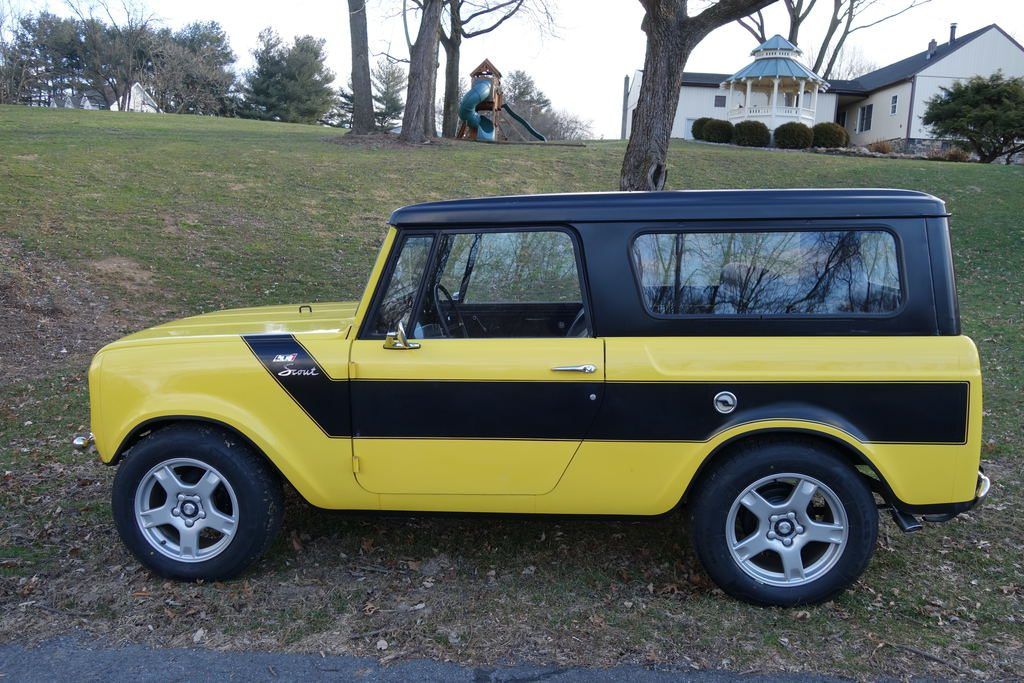 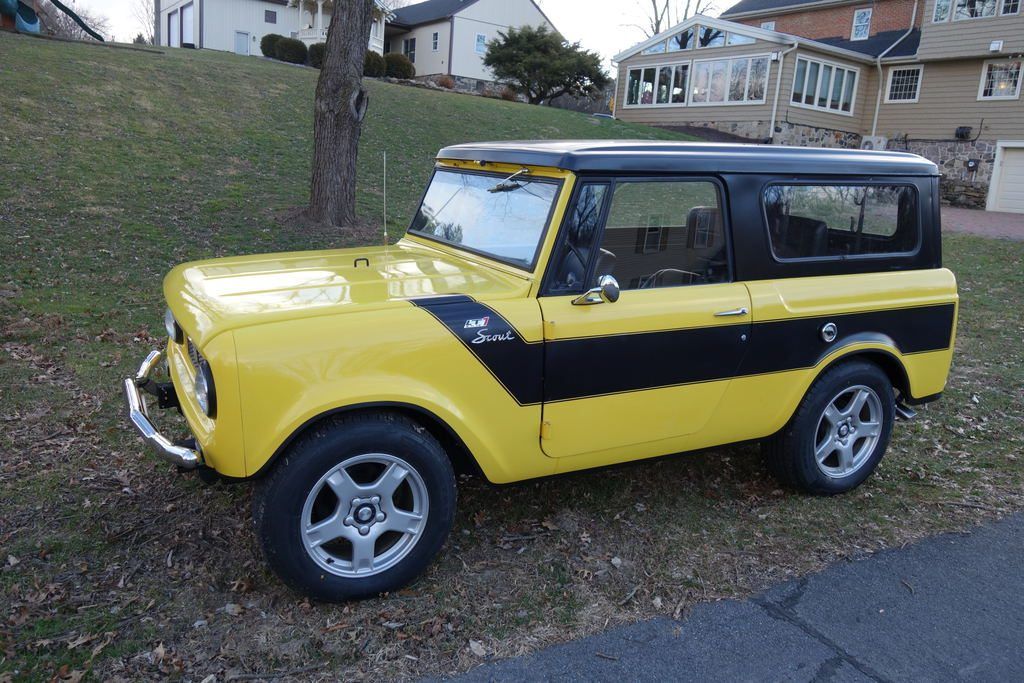 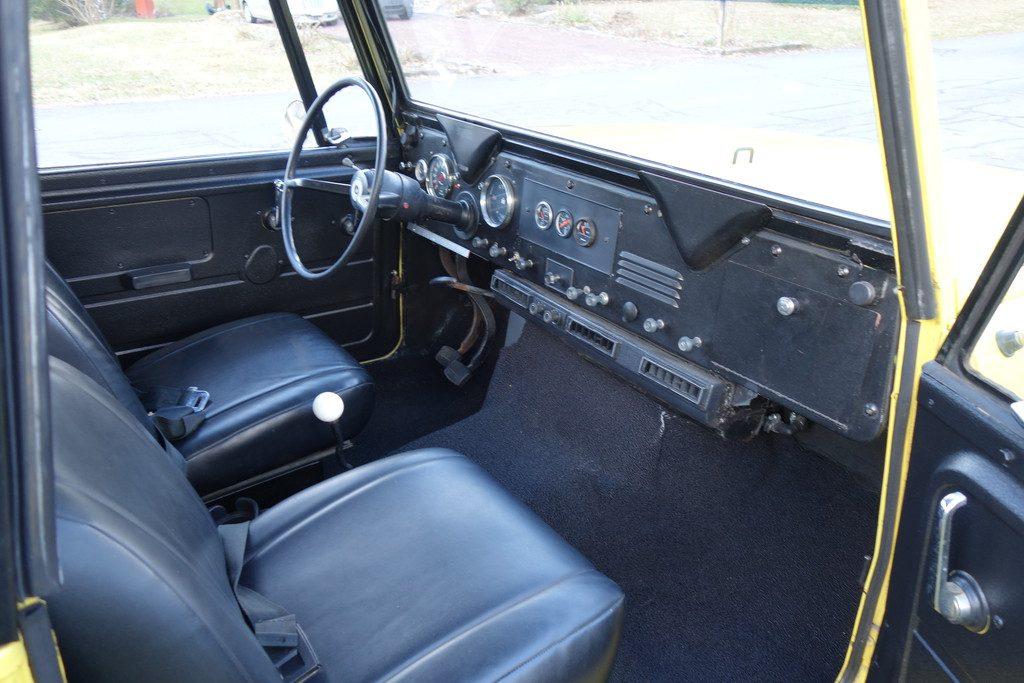 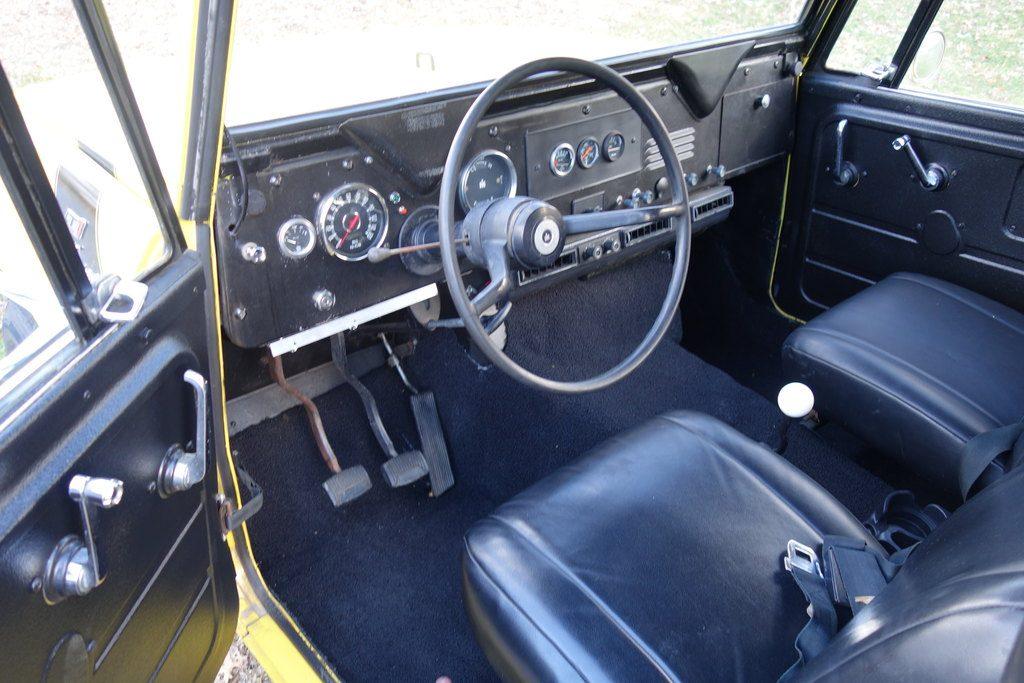 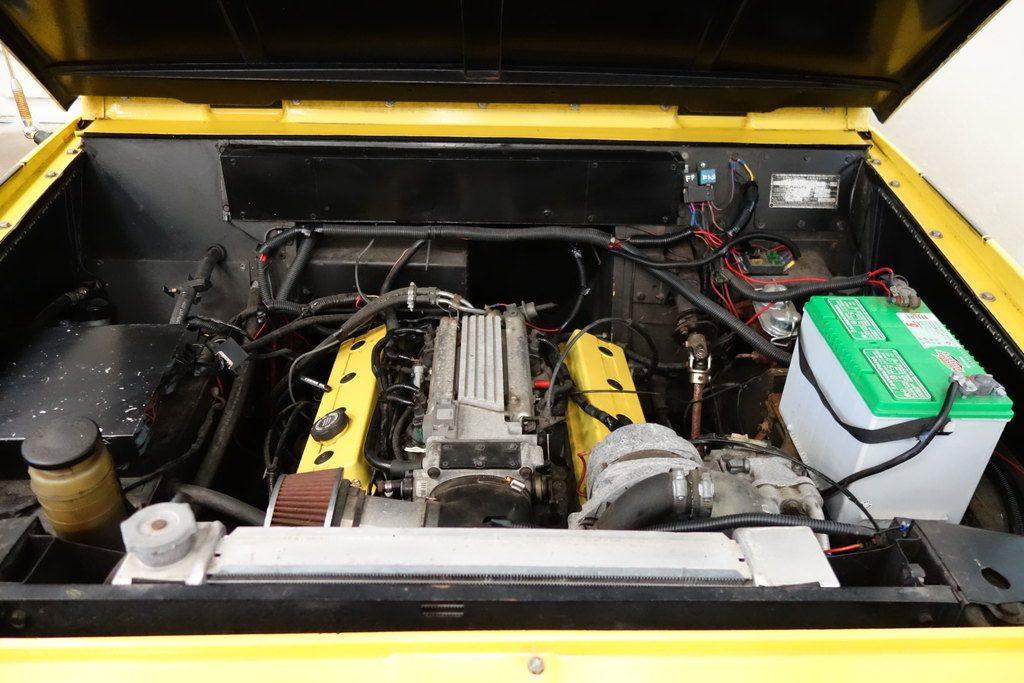 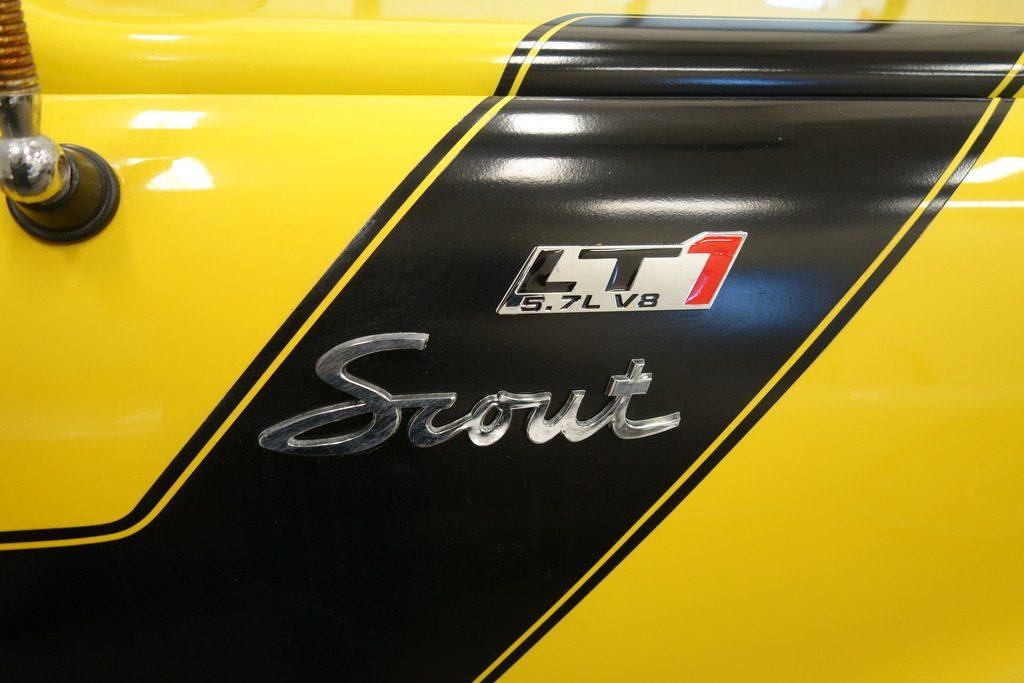 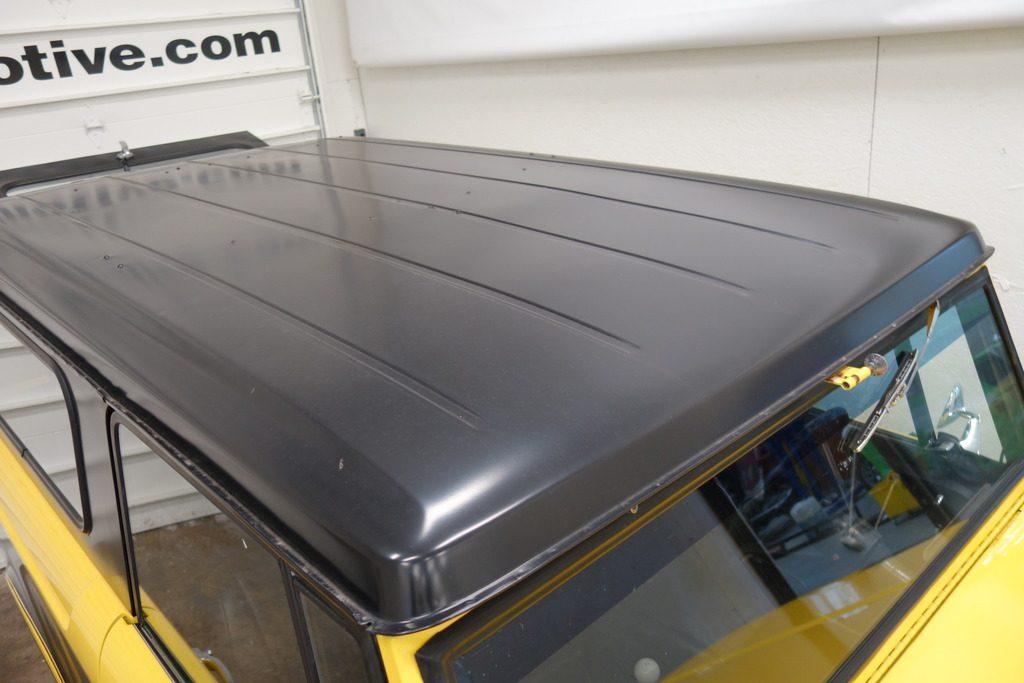 1963 International Scout Restomod, Corvette LT1 w/ 6 Speed Manual, Just Finished
This newly completed Scout is an amazing machine. We brought in this in a few months ago as uncompleted project build and just finished it. The Scout runs like a dream with it’s Corvette LT1 drivetrain and power steering rack. The independent front suspension and disc brakes are from a Land Rover. It retains the original Dana rear axle. The truck is extremely quick.

The interior was just redone and retains the original front seats, but they have been recovered. The rear seat is a fold and tumble from a Jeep Wrangler. New custom molded front carpet has been installed and the rear has also been fully carpeted. The gauges have also been updated.

On the exterior custom bumpers have been added along with C5 Corvette staggered wheels. The wheels are 17″ in the front and 18″ in the rear and have new tires. The entire under chassis has gone over and any surface rust treated with POR15 before the entire underside and side aprons were sprayed with U-POL bedliner. The tailgate and the inside of the doors were also sprayed wit the bedliner for durability. The paint is an older paint job but shows very well. The satin black striping is also painted, not a decal.

This will make a great toy for someone. This truck will also come with a set of roof racks that can be added for skis, surfboards or a roof basket for the beach.

See listing for this 1963 International Harvester Scout V8 from February 5, 2019 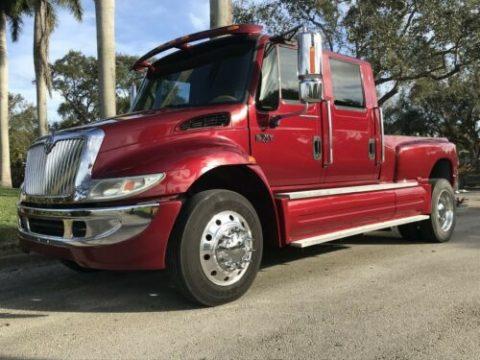 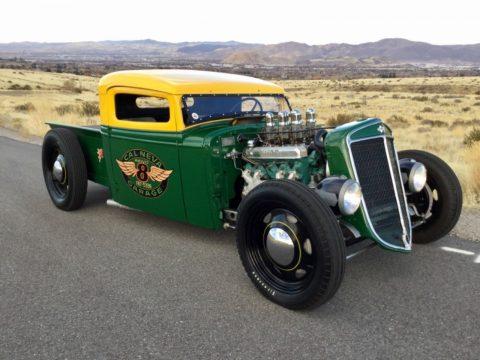 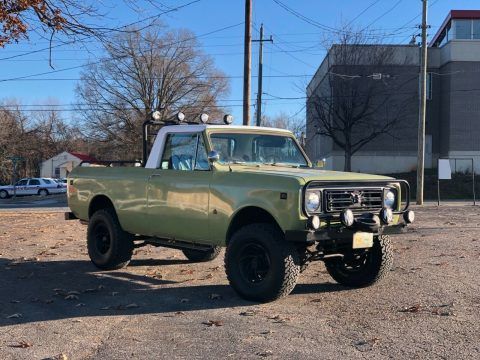