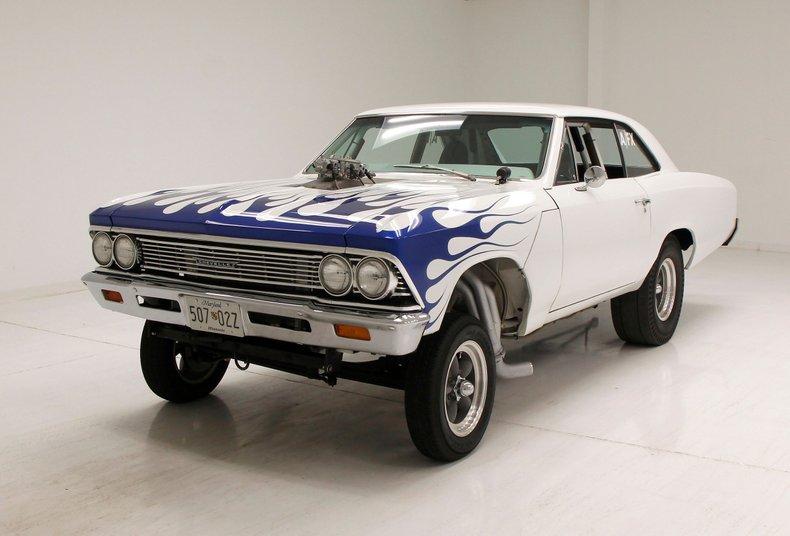 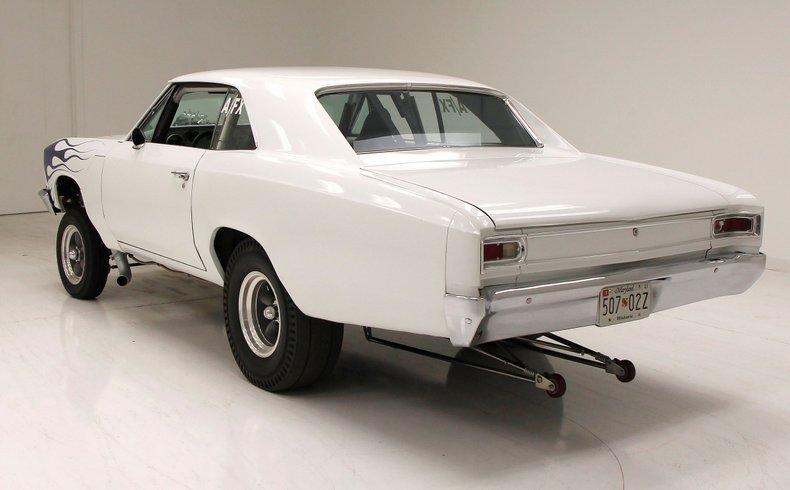 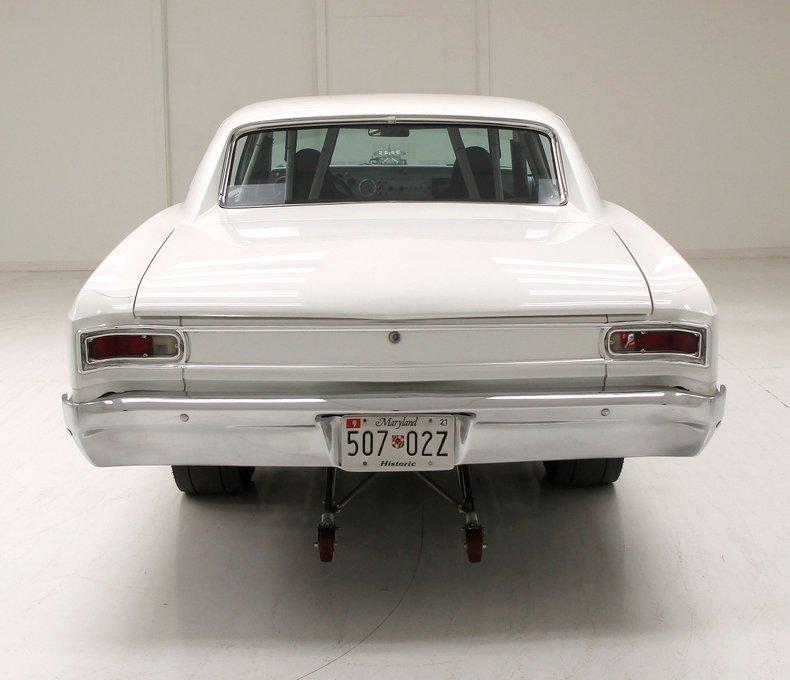 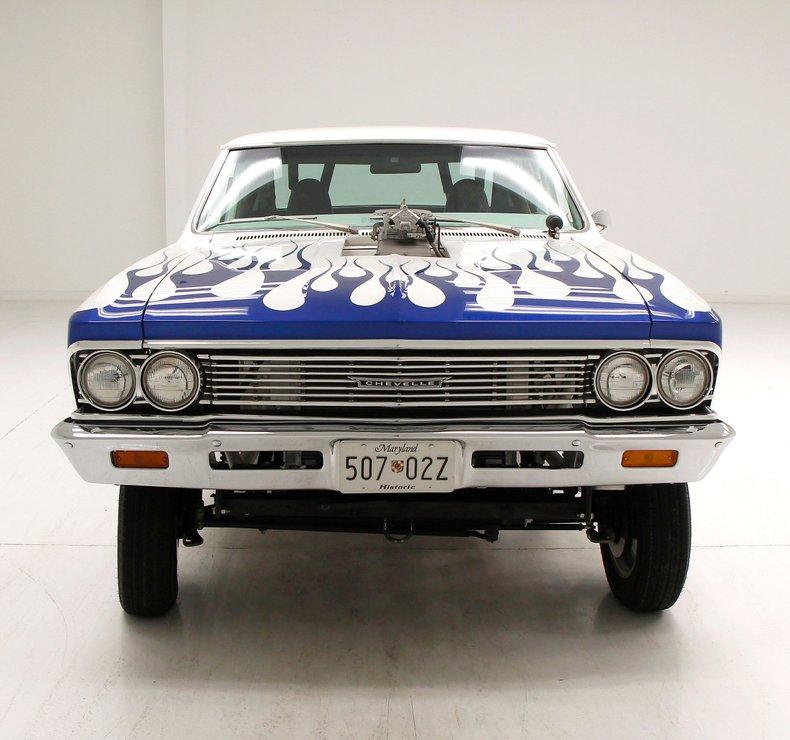 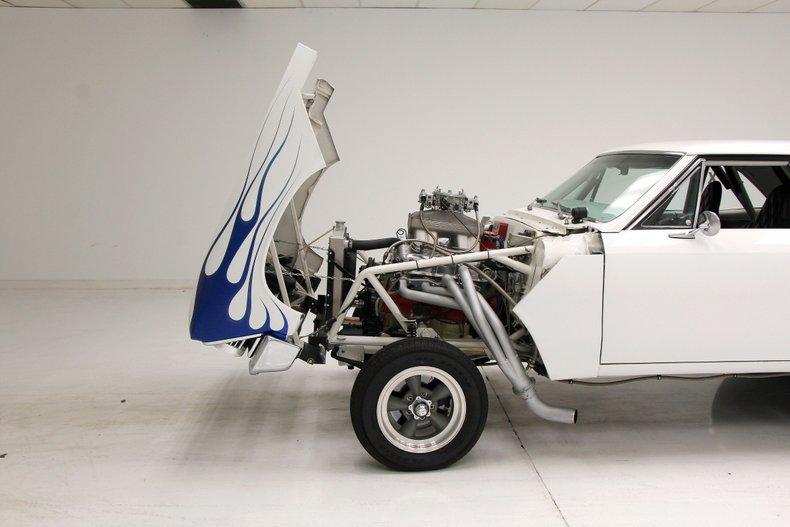 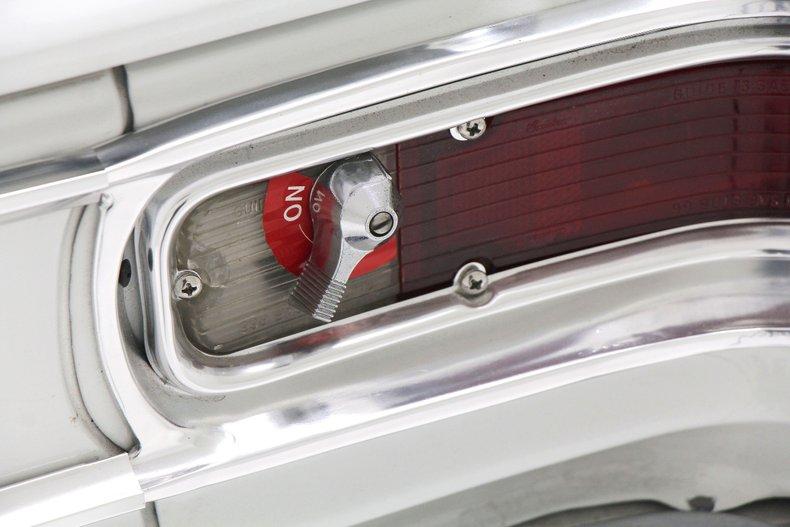 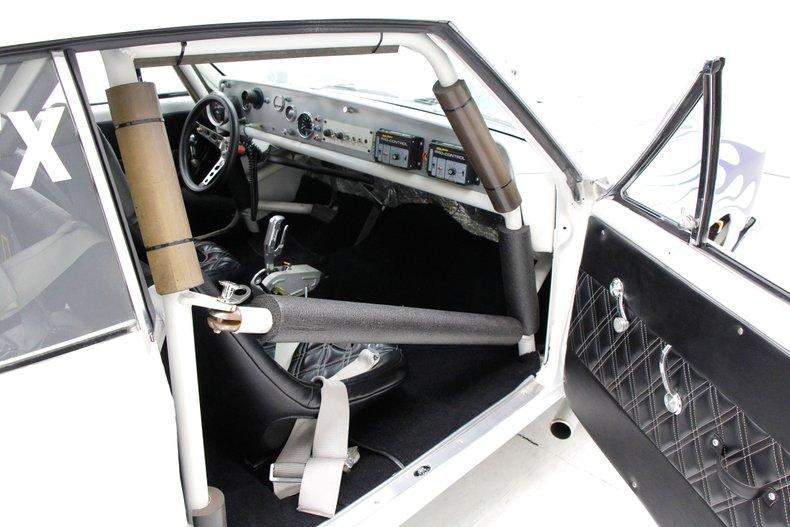 True Gasser Stance/massive Engine Upgrades/nice Paint/clamshell Engine Access
STOCK
1857
MILES
35,000
ENGINE SIZE
489CI V8
TRANSMISSION TYPE
3 SPEED AUTOMATIC
DRIVETRAIN
RWD
EXTERIOR COLOR
ERMINE WHITE
INTERIOR COLOR
BLACK
The term “Gasser” refers to a style of drag race car that was prolific in the late 1950’s through the 1960’s that ran on gasoline as fuel, as opposed to race fuel. These cars typically competed in “heads up” drag races that were classed by engine size and car weight. In the faster classes the cars used a straight axle front suspension that produced the imitating stance that gassers are known for. Easily recognized by common features like the higher front end stance that was developed as a means of weight transfer to the rear wheels for traction. This style became popular later as builders attempted to achieve a traditional or nostalgic race look.

With form being dictated by function, this gasser appears very top heavy and ungainly, largely due to its front end being raised higher than stock, to assist in the weight transfer during rapid acceleration (racing) . Having menacing looking twisted headers exiting through the front fender well, and some outrageous blue flames licking rearward from the front grille with the rest of the car painted in Ermine White, this car is ready for front lift off! Don’t forget the altered wheelbase and this baby is period correct! 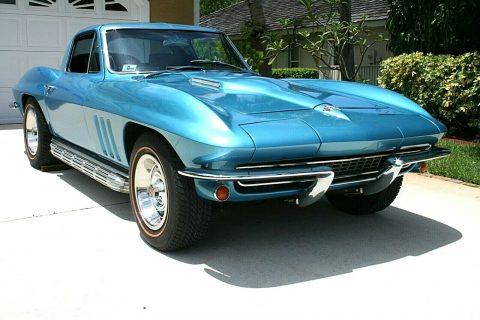 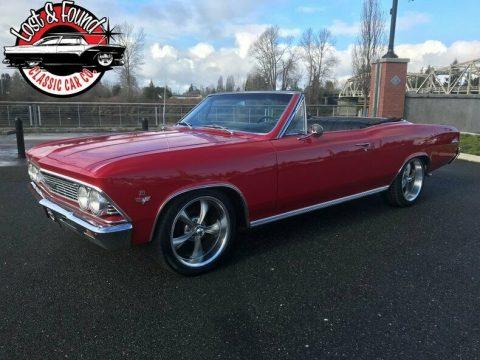 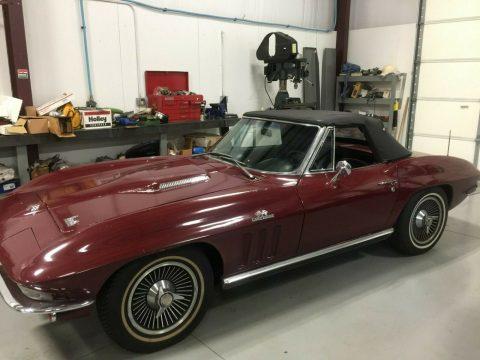