1974 Dodge B100 Custom Van
Selling a 1974 Dodge B100 Custom Van, runs and drives! Although, not happily. Brown shag carpet interior, hardwood floor, wood paneling, a TRUE hippie-mobile, but a mean one. Featuring fat 3″ side pipes and long tube headers, this thing sounds about as mean as a standard Dodge 318 with a floaty valve can. A loud, bright orange paint job with an aggressive stripe design down the side and Shelby branded wheels (origin unknown) along with a suspension that’s been “chopped down” (relocated leaf springs to other side of axle and chopped front springs) pretty good round out the mean look. Now it may look like an angry orange brick, but it’s looked better. The paint is faded and I’m not sure if there’s much of a clear coat anymore, the vinyl could be removed easily enough if it isn’t to your taste, it isn’t painted on. The fiberglass is cracked on the right rear fender and there are various little cracks in the sun visor, just a bunch of finicky stuff strewn about the vehicle.
Now this thing runs and drives, but it is hesitant to do so, as it’s been sitting outside for the past decade or so. This kinda shows too, as the paint could be in better condition but everything’s “doin’ okay” as it stands. The van’s been started periodically over the past few months to make sure, well, she still starts and sounds okay. Brakes need a rebuild, but they’re operable in their current state, engine and transmission could use a tune up and some new tires would be nice but the vehicle is complete, interior trim and all!
And speaking of that interior, it’s seen better days. While it’s sat outside, the rubber seals have perished and there must’ve been some sort of water leak, so the entire interior smells a bit like mold. I would highly recommend replacing the interior carpet and wood paneling at the very least. The wood paneling needs to be replaced anyway as it’s swelled up in places. Unusually, the speakers put in those panels haven’t fallen out yet and still work as far as I know. There’s a basic “Amazon Special” head unit installed, modern, works well, makes beepy noises when you start the vehicle. Seats are comfy, but could definitely use a clean, rear bench seat folds down into a “bed”. No belts in the back and only lap belts in the front. A whole 4 cup holders in the front too! Oh, did I mention there’s a sunroof? Because there’s a sunroof. Roof scoop in the back for extra airflow, one could totally put a second A/C and heating unit in there. 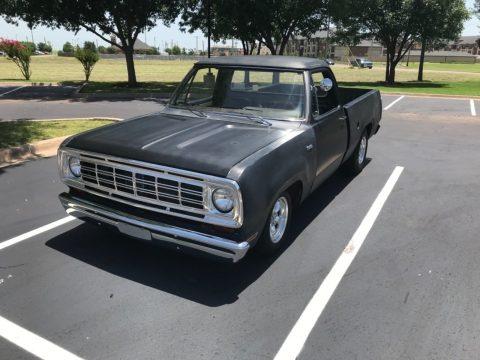 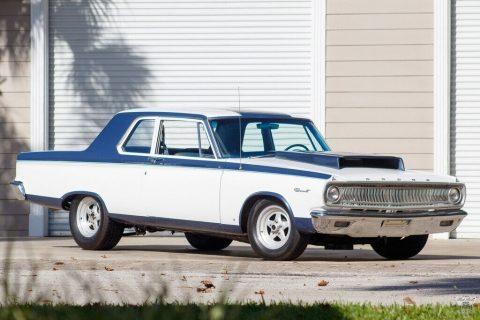 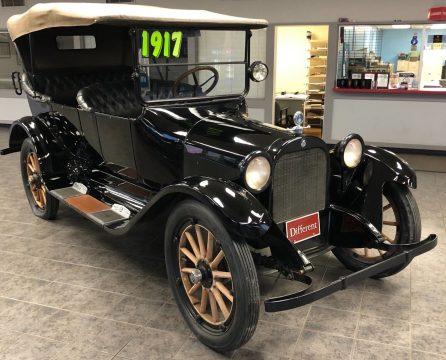 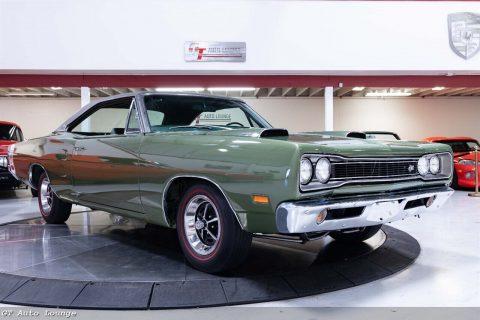 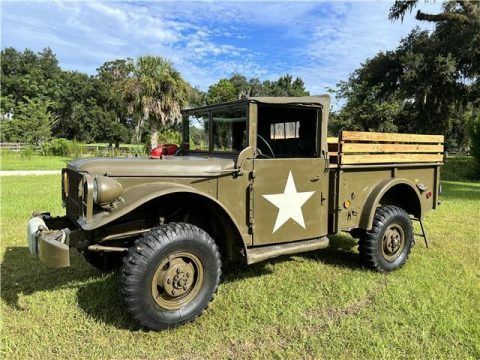