Be sure to click on “Full size photos –” to see all the pictures!

Here is one of the most prolific race cars you will find. With 113 documented NASCAR races to its credit along with many other events, this one has seen more real action than just about any ex-race car on the market. Further, it went through a full restoration completed in 2013, resulting in a very beautiful and capable vintage stock car that has competed at several prestigious races including the Monterey Historics.

This car has a long and colorful history and comes with many pictures and documentation from its past. It was built in 1979 at Banjo Products for James Hylton as chassis number BP-7909. It was originally bodied as a yellow Caprice and was known as the “Tijuana Taxi”. The next year it was rebodied as a Monte Carlo and was eventually converted to an Aerocoupe in 1986. Note this represents one of the most successful and desirable stock car bodies from the era (Dale Earnhardt won the 1986 and 1987 championships with an Aerocoupe).

The car was raced continuously throughout the United States for many years. It even competed in Australia at the Thunderdome in the late 80’s as part of the NASCAR push in that country. Then, after an accident at Road America, the entire car was torn down and rebuilt to make the car stronger / straighter / safer / nicer. It was also returned to its 1986 livery as raced by Mr. Hylton which was done with hand painted graphics. The project was completed by Bill Rhyne Racing of Denver, NC in time for the 2013 Monterey Historics at Laguna Seca.

The present setup is very competitive and features a dry sump small block Chevrolet racing engine built by Motor Masters and producing 661hp. It is mated to a Jerico 4-speed racing transmission followed by a floating 9” Ford rear with an external cooler. The front brakes use enormous Alcon 6-piston calipers with cross-drilled pistons while the rears use 4-piston units. The car has power steering as well. Note this is a 110” wheelbase with a symmetric chassis. The trailing arms, Panhard bar, springs, and shocks are all set up for road racing.

The interior has a Kirkey racing seat with a harness good through 2023. The dash houses a full set of Stewart Warner gauges along with a James Hylton “48” autograph. You will also find dual MSD ignitions, a brake proportioning setup, and a full fire suppression system. There is also a convenient temperature gauge at the oil tank. The car is easy to start and very fun to drive on track. Everything is in race-ready condition and was most recently prepped by Valu Pro Motorsports. Note they can provide future prep and track support if interested.

This is a remarkable vintage racer that combines a tremendous racing history with a competitive, attractive rebuild. A current log book along with many historical files and are also included. Note this is a race car; it is not street legal and there is no title. It last competed at the VSCDA Vintage Festival at Road America from September 17-19, 2021. This is a terrific piece of history that will have you looking good at any show or running successfully in your favorite vintage race. 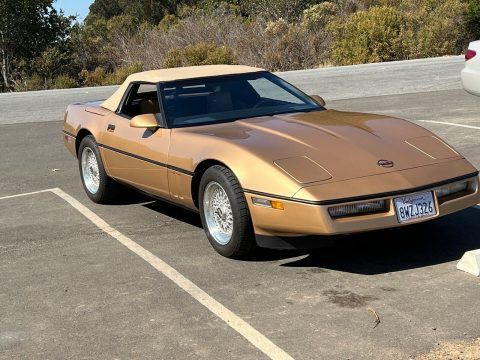 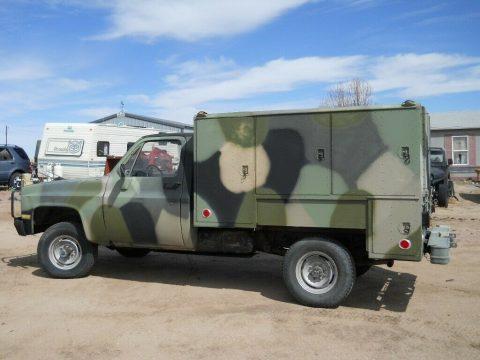 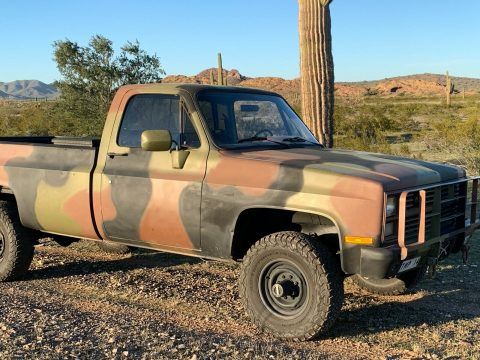 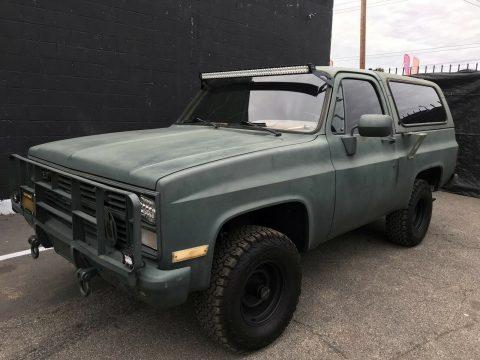 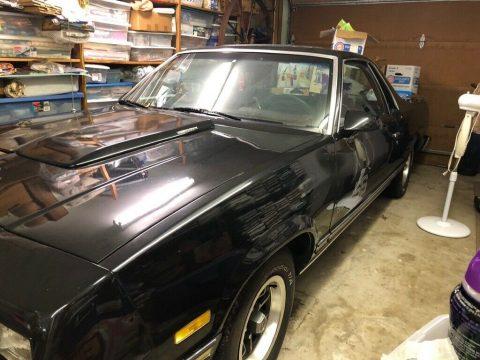