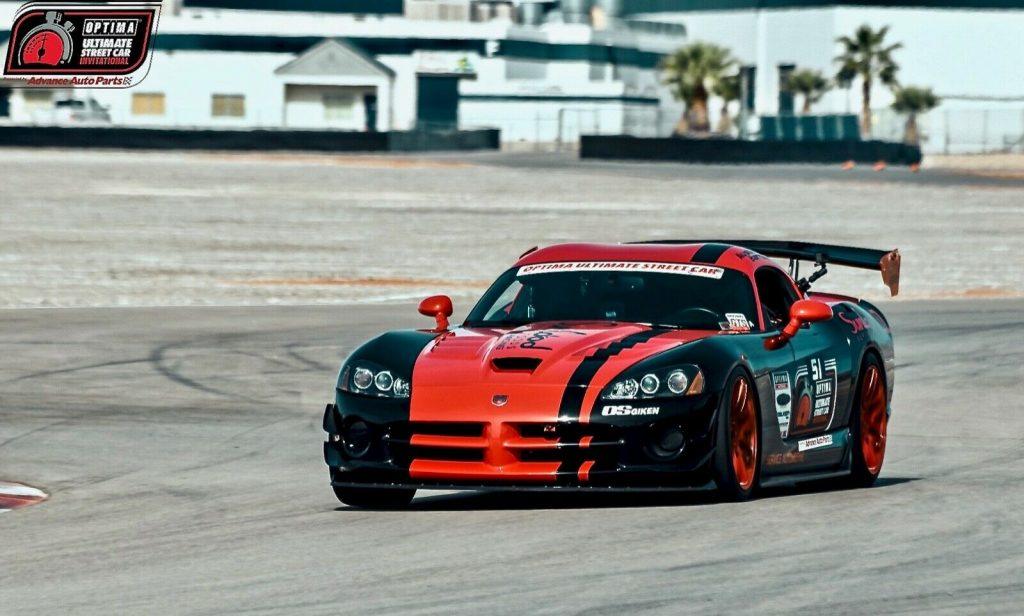 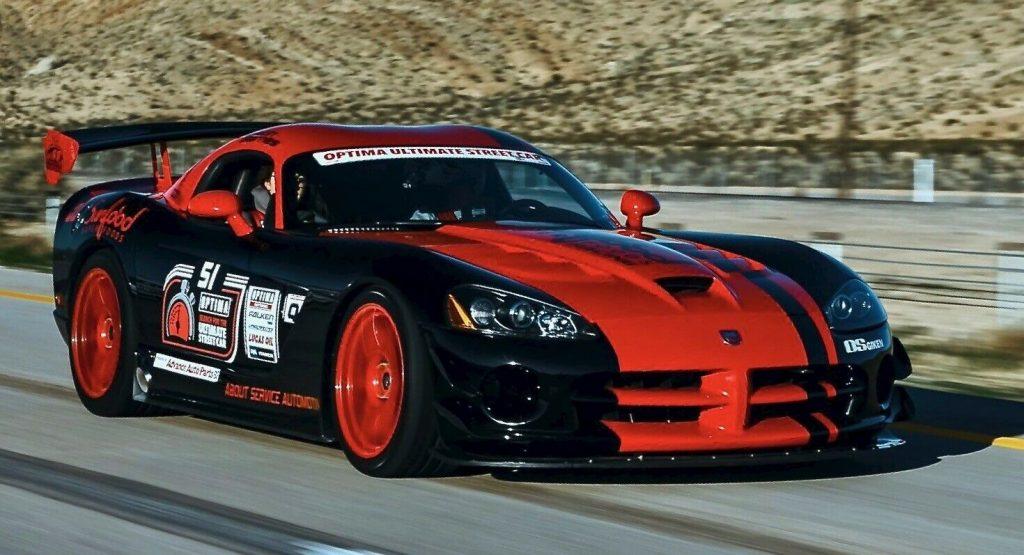 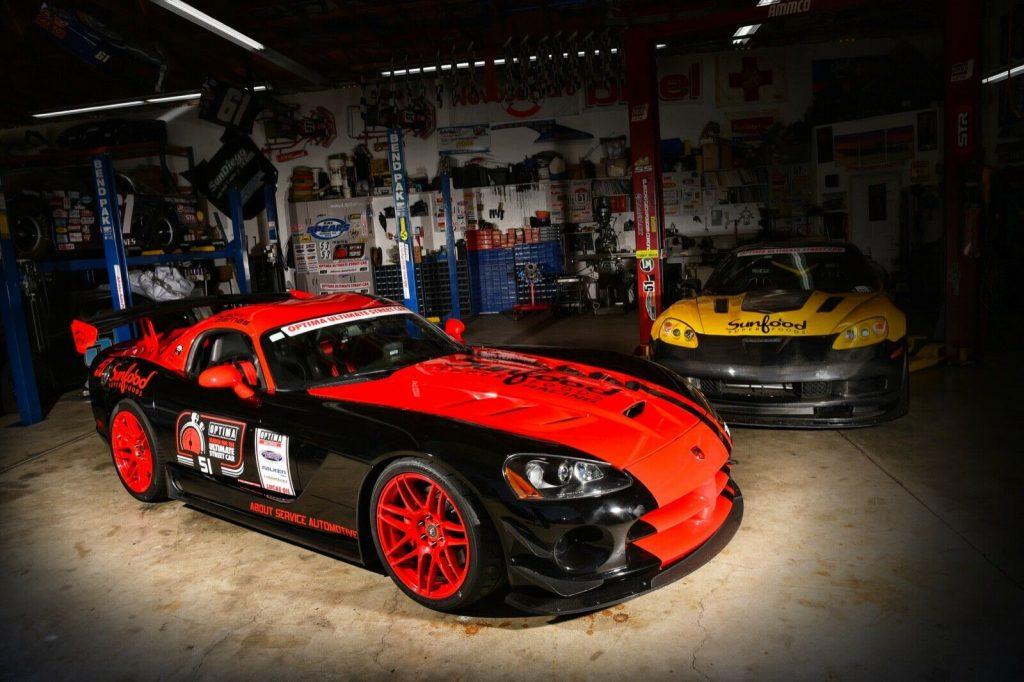 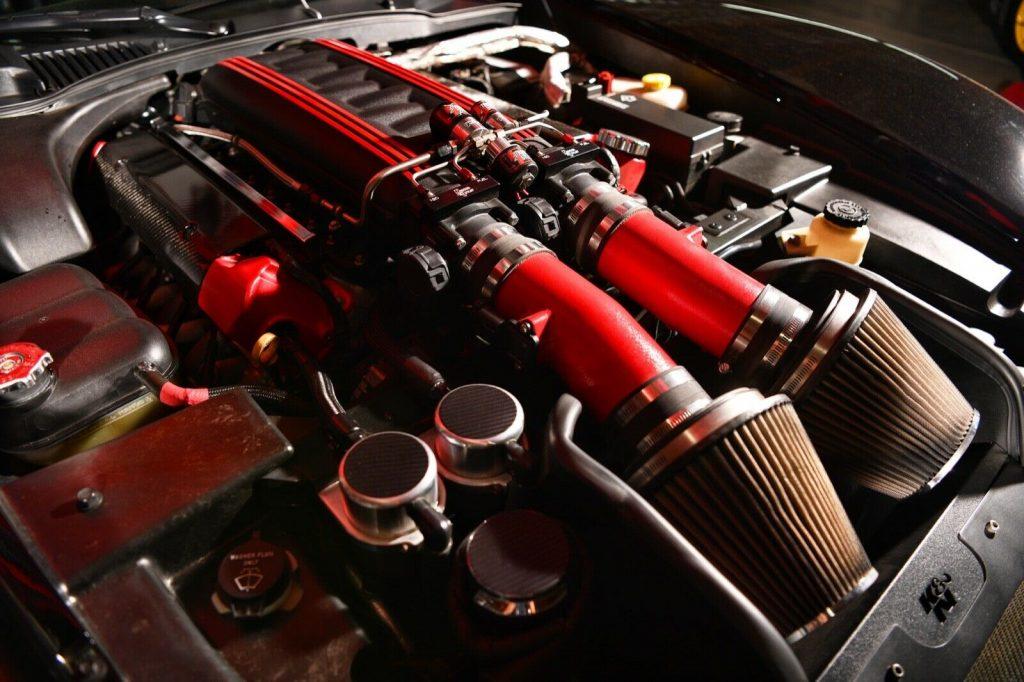 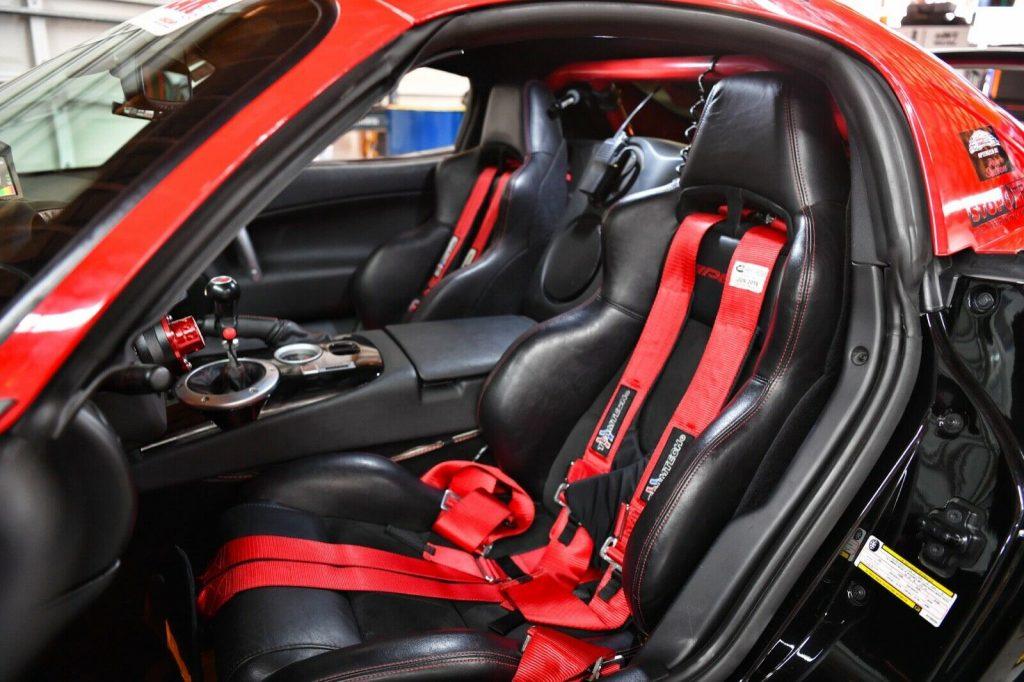 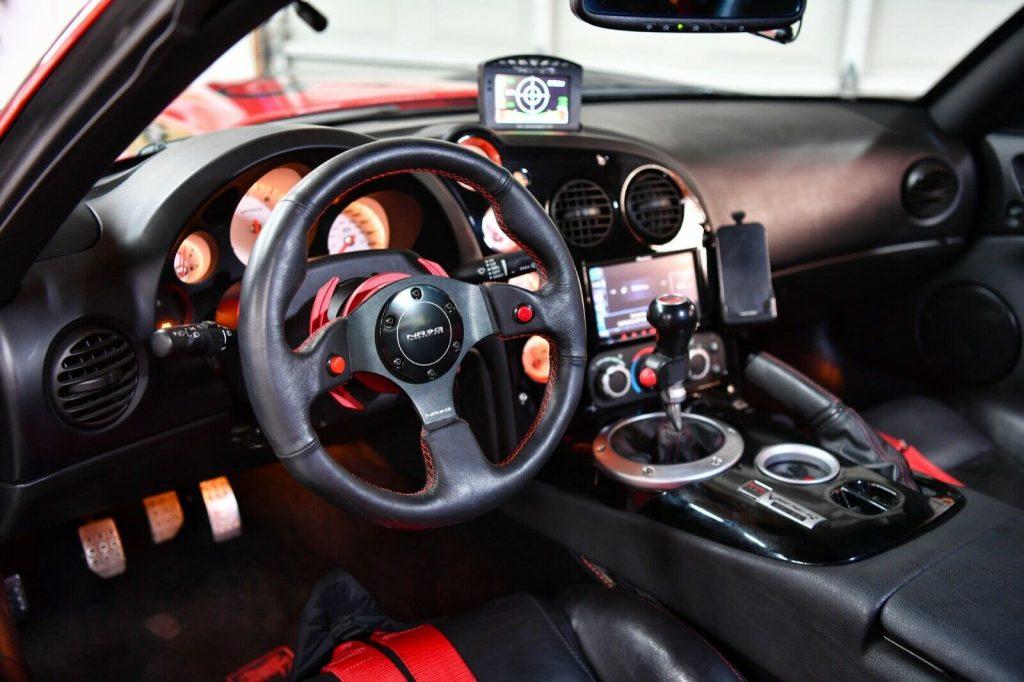 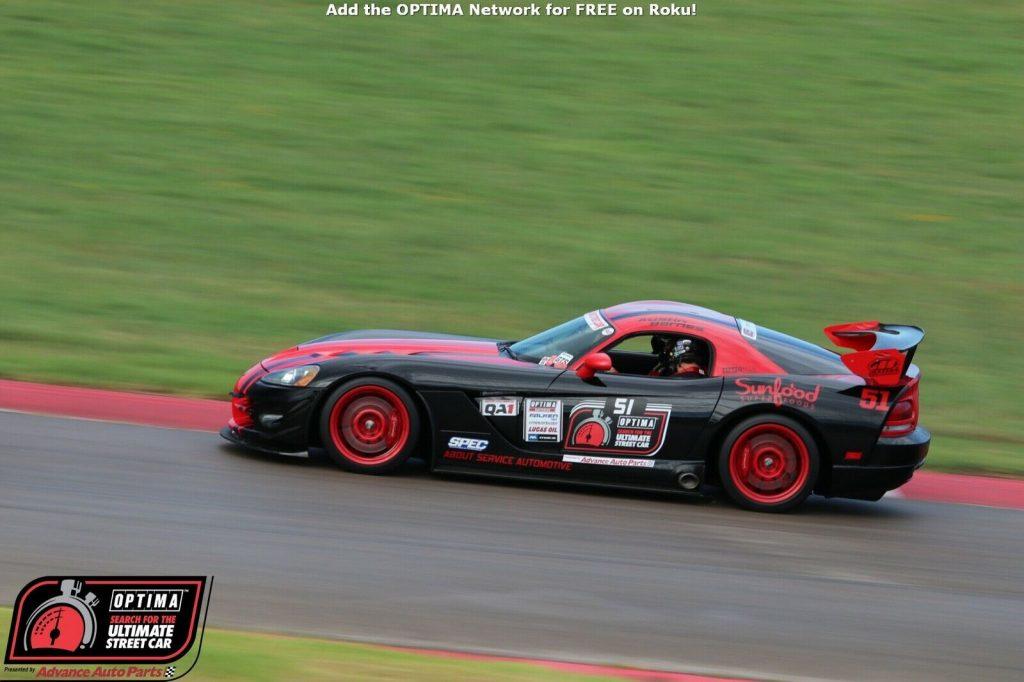 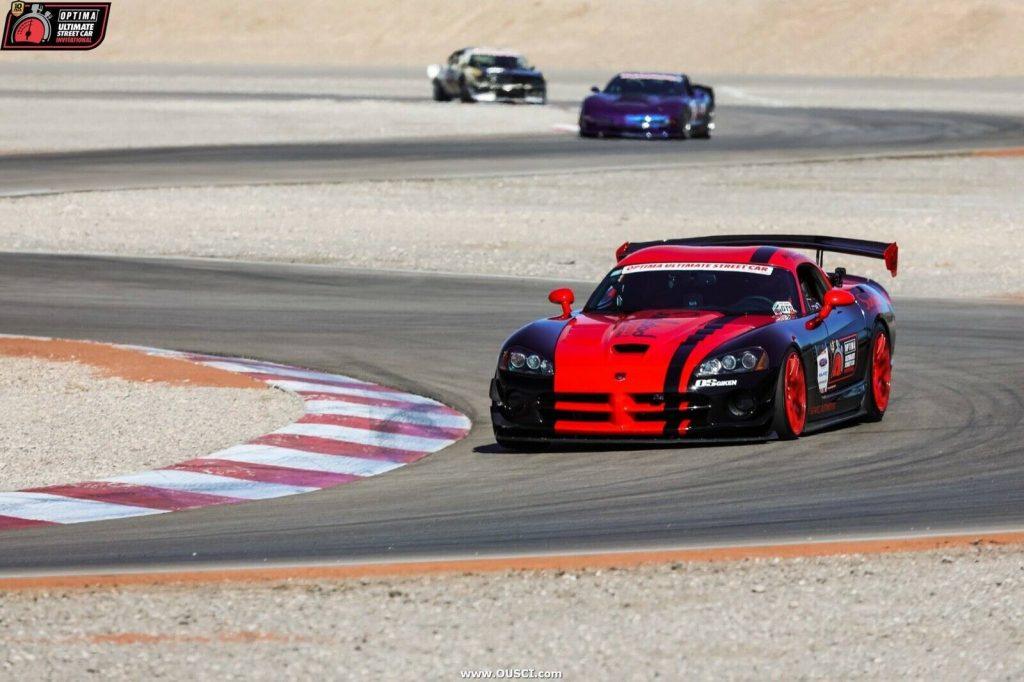 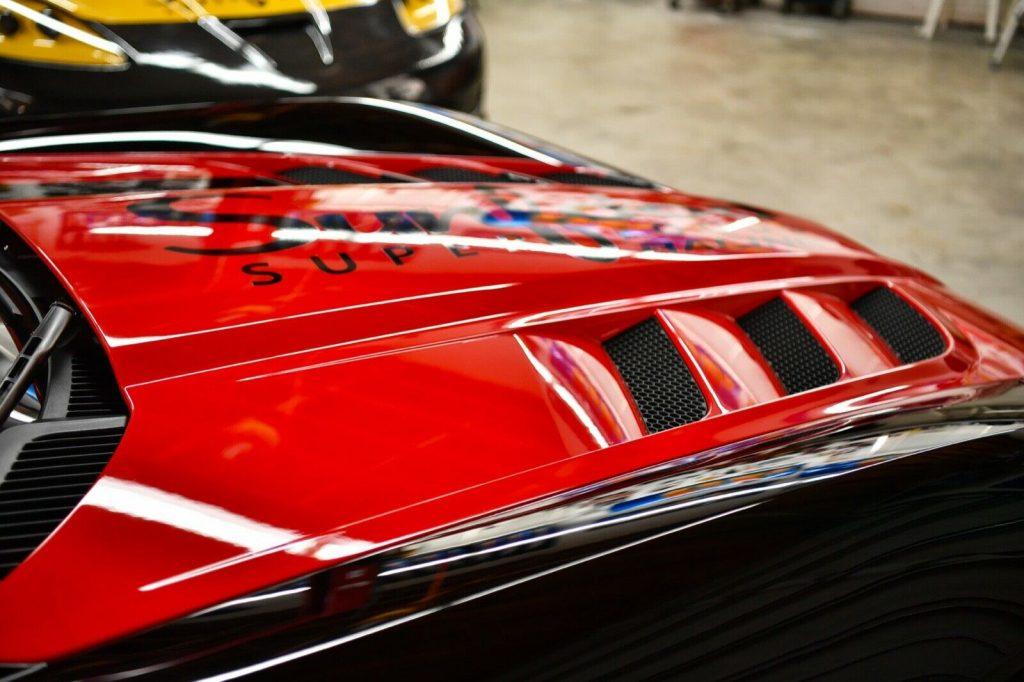 2010 Viper ACR 1:33 Edition Street Legal Race Car As Seen ON MAVTV. Here is a once in a life opportunity to own this one of a kind Viper ACR 1:33 Edition Race Car known as “Medusa” in the Optima Ultimate Street Car series. This car is a 10 out of 10 Show quality car that can show up at any race track and win. It has a fresh motor, clutch, trans, rear end brakes and even has good tires. This is no garage queen but it looks like it. If you want a show quality car that you can actually drive and race, this is it. As seen on MAVTV, this car is the 3 time National GTS Points Champion, Optima Search for the Ultimate Street Car Invitational GTS Champion & 2nd Overall in OUSCI for all three years 2017, 2018 & 2019. It has been featured at SEMA for the last years in a row. No other car has as many wins.

This Viper ACR 1:33 Edition is 1 of 33 cars made to the exact specs to commemorate the car that shocked the world and set the fastest production car lap time at the famous Laguna Seca Raceway in 2009 (see link below), at 1 minute 33 seconds. It was decided there and then that Dodge would build just 33 of these cars and number them. This car is #29 of the 33 built. The paint is stunning and the car is in near perfect condition. The car looks & performs like no other and with over 1,000 RWHP, no other street legal Viper comes with it’s pedigree and provenance of racing wins. 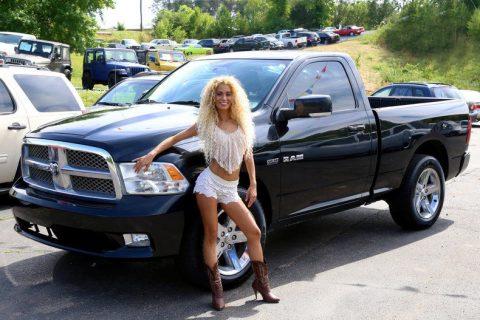 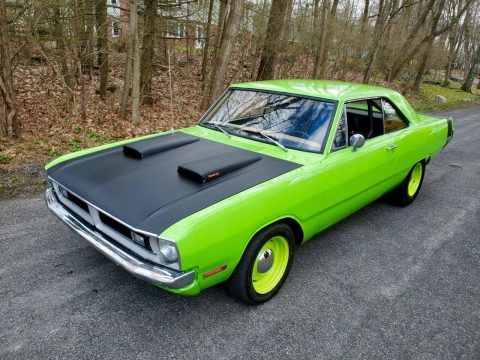 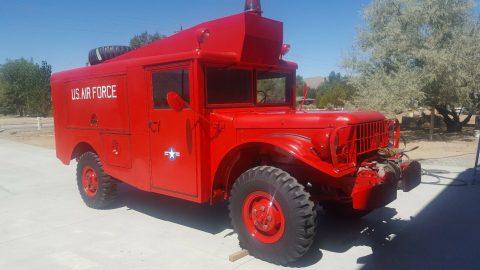