1971 Chevrolet Camaro Pro Touring Project Car
For sale is a 1971 Chevrolet Camaro. These early 1970 to 1973 2nd generation Camaros have become one of the most popular classic muscle cars in the Pro Touring movement of today. Early 2nd generation Camaros are nearly impossible to find these days and when you do come across an original condition car, they are usually all in the same typical rusted out condition requiring significant external sheet metal and body restoration. If you come across a super nice car with beautiful shiny paint and a killer engine, it just means that someone else has already replaced most all of the external sheet metal (hopefully) on the car and built it into a nice car. These early 70’ to 73’ F body cars are approaching a half century in age and GM never intended for these cars to ever last as they were mass manufactured and assembled very poorly from day one on the assembly line. The majority of these survivor cars have significant rust issues, regardless of the geography and the climate in which these cars lived their life, even the “California” cars will have some rust issues. That being said, these cars are still just awesome in their appearance and styling and that is the one thing GM did do very well! 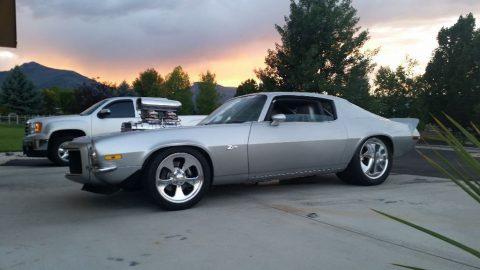 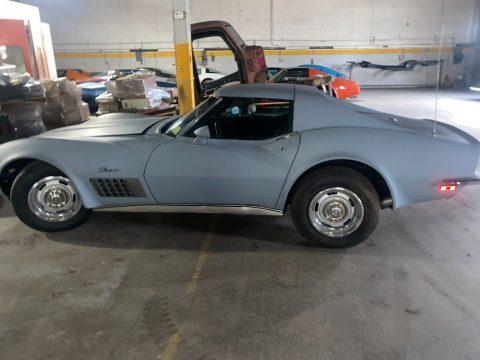 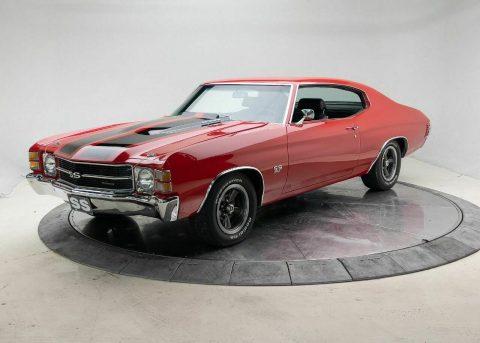 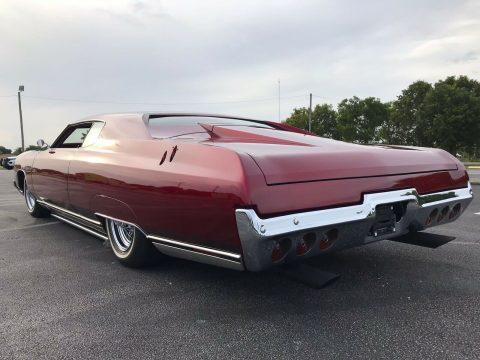 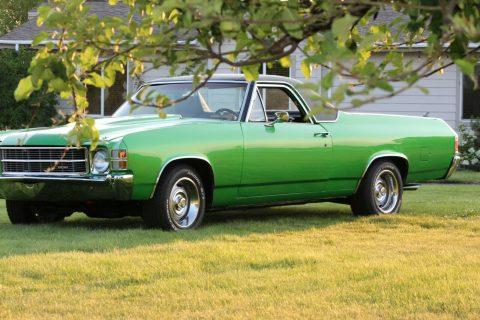