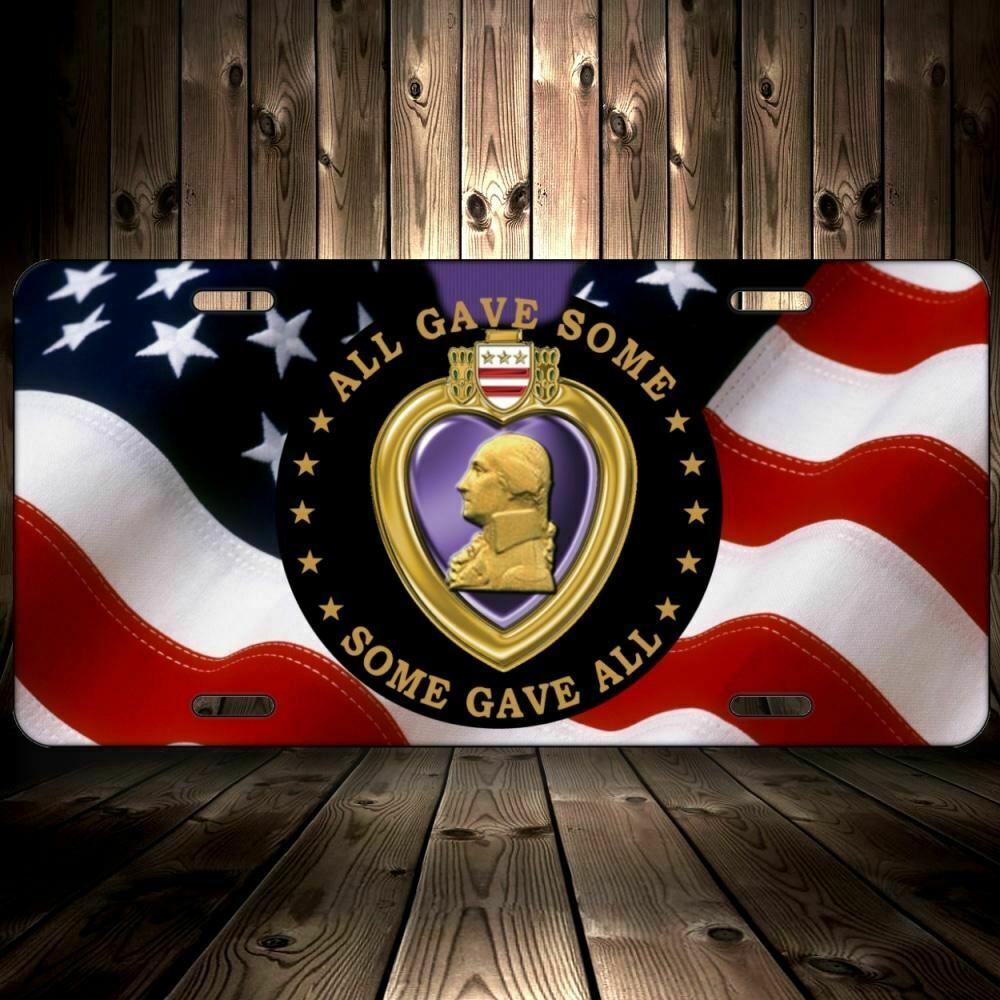 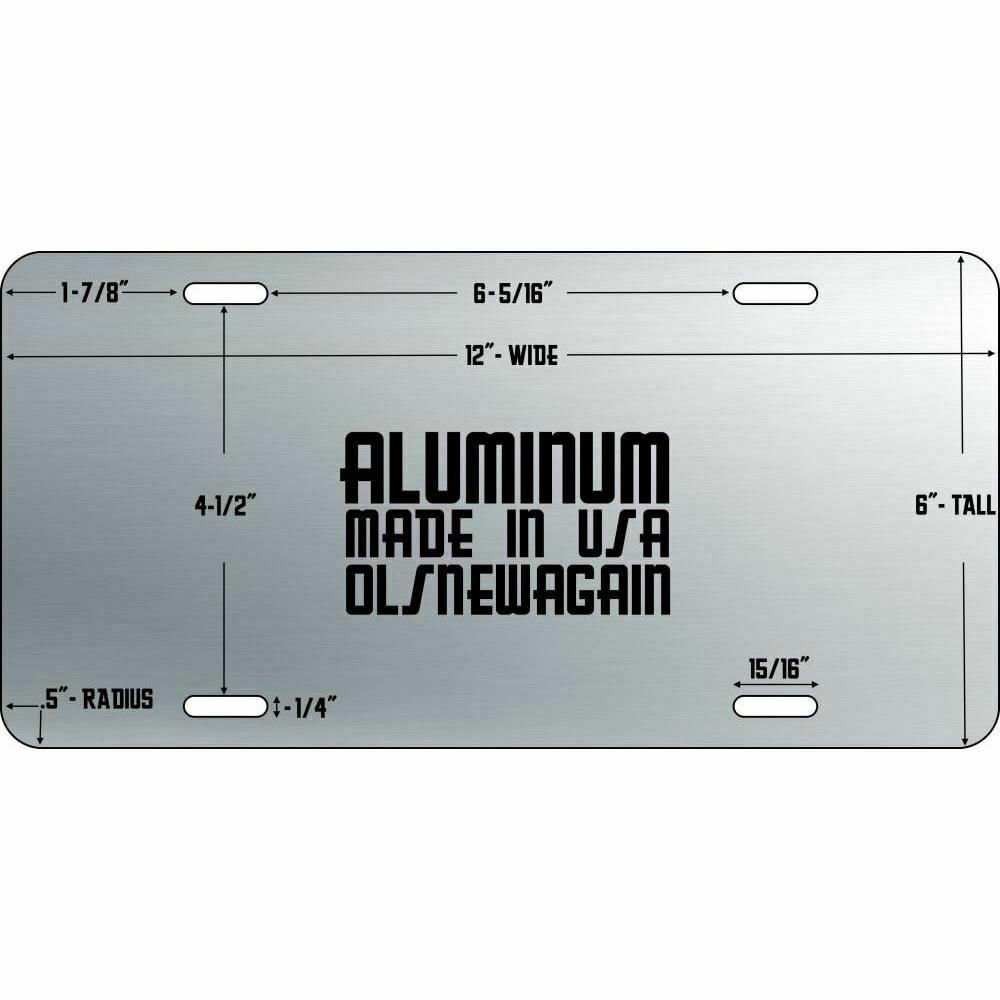 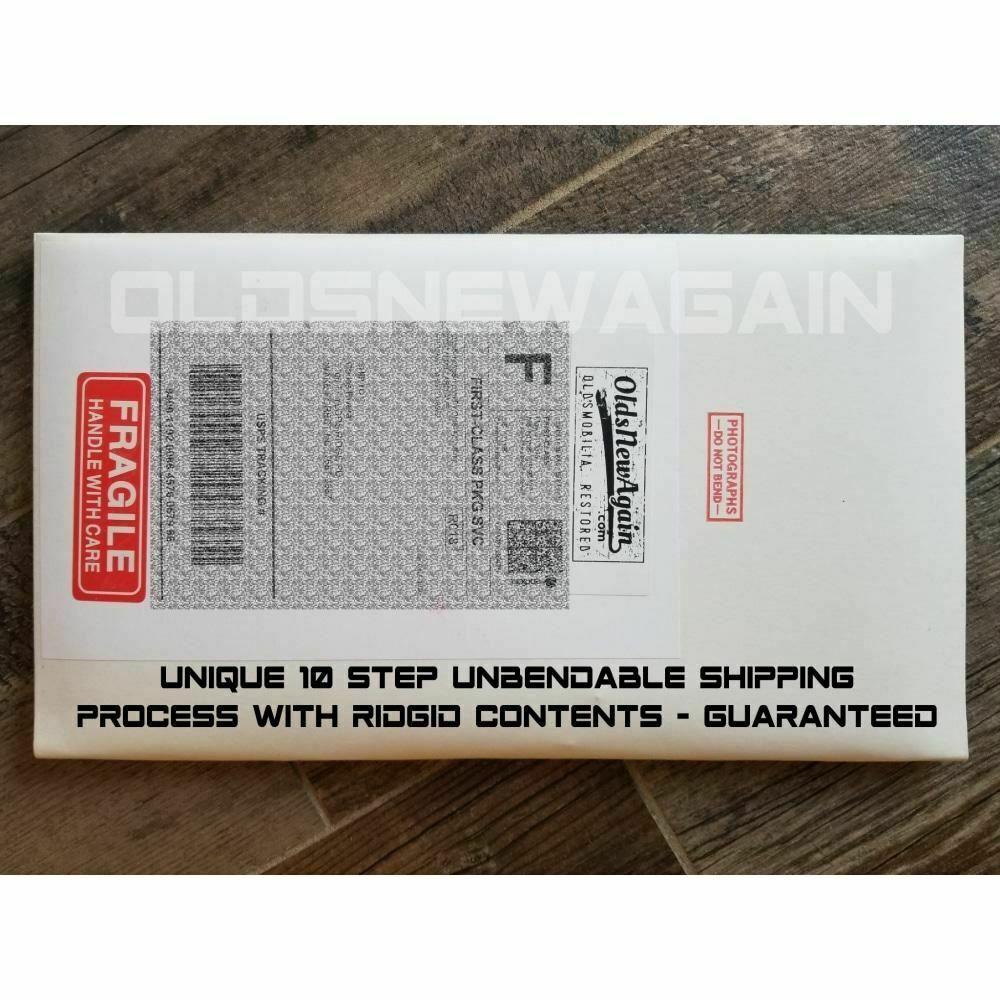 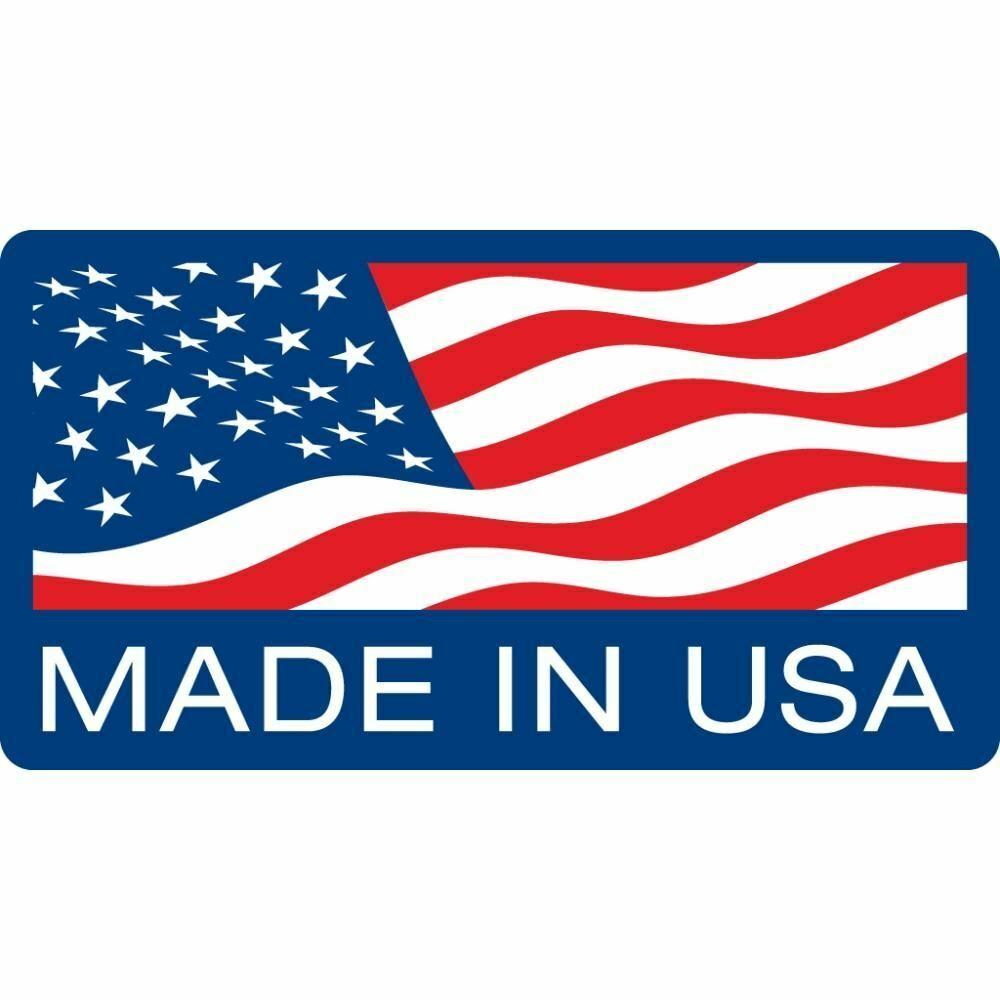 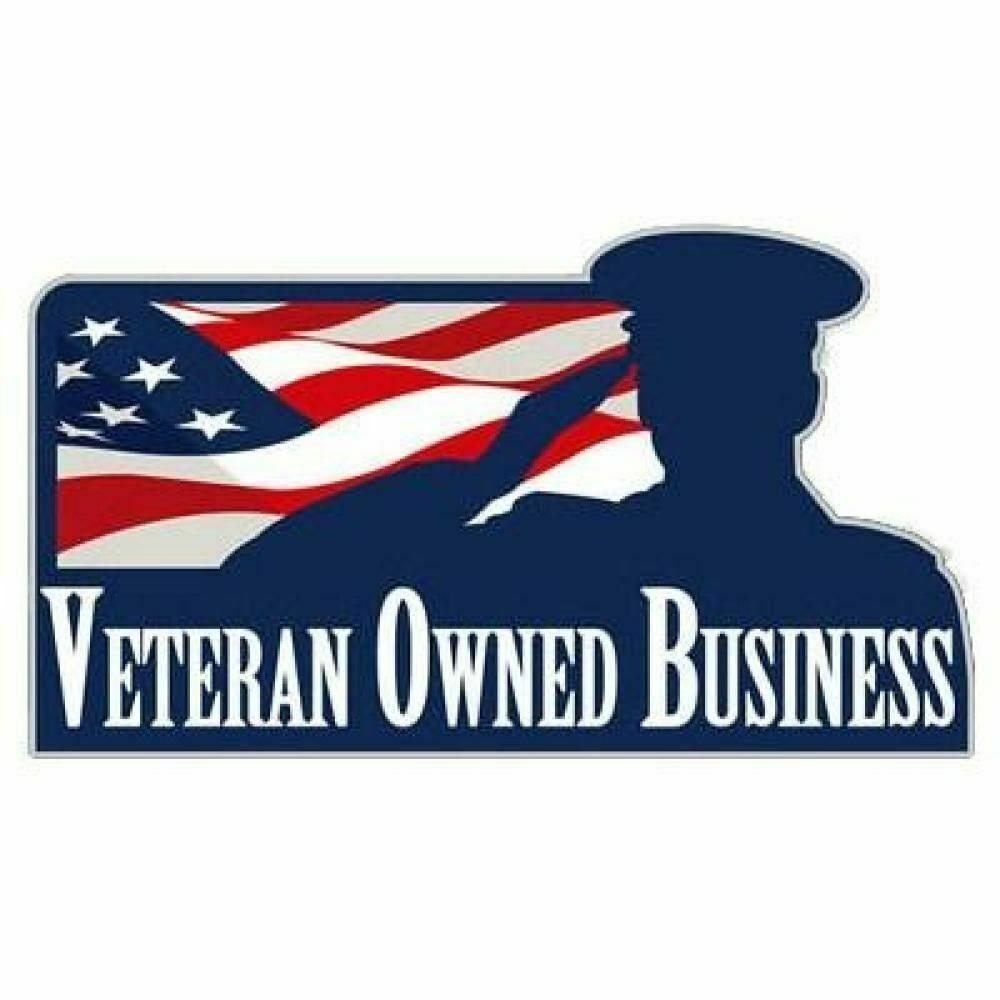 Purple Heart American Flag Patriotic Metal License Plate Car Truck US Gave Some
“Some gave all, all gave some.” – American Purple Heart
It’s the Oldest Military Award Still Presented to American Service Members.
The Purple Heart’s first predecessor, the Fidelity Medallion, was created in 1780 by the Continental Congress, but was only awarded to three soldiers that year.

Two years later, in 1782, President George Washington created the Badge of Military Merit. Because the Fidelity Medallion was never again bestowed, it is generally thought of as commemorative, and the Badge of Military Merit is instead considered to be the first U.S. military decoration and the Purple Heart’s predecessor. According to Washington, who designed the badge in the form of a cloth purple heart, the medal would be given to soldiers who displayed “not only instances of unusual gallantry in battle, but also extraordinary fidelity and essential service in any way.”

What are the qualities of a true patriot? We certainly believe expression is a major component. We’re service members, veterans and civil servants. Our lives evolve around Old Glory. You’re here because yours do too. Cheers to you. 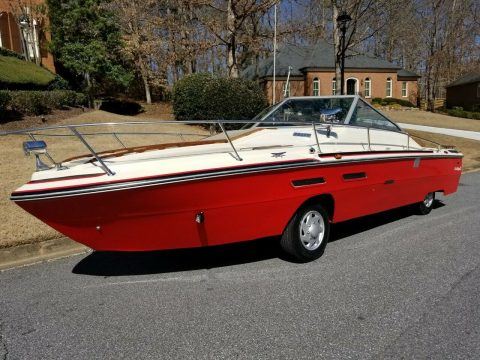 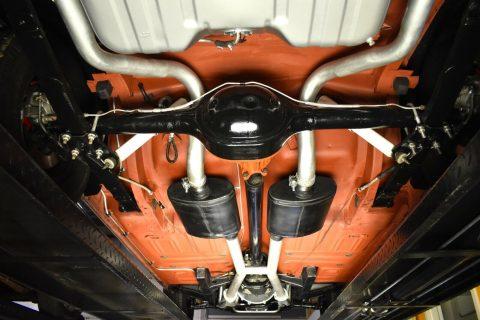 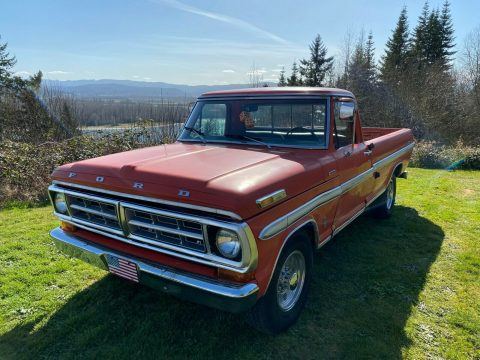