1989 Ford Mustang LX 5.0 Police Car 1989 Ford Mustang LX 5.0L Notchback – California Highway Patrol (tribute livery)
This Mustang was owned by the state of California from 1989 to 2000 when it was sold at auction. The police equipment installed was left in the car when it went to auction. Code 3 Radio with megaphone feature and flashing corner lights front and rear (not hazards), Billy club door mount, Flash light charging mount on drivers side B pillar, also has mini radio antenna mounted on rear decklid. The state of California has not released any information regarding which Police Department used this vehicle. This is NOT an SSP vehicle. It was delivered to Santa Monica Ford in 1989, and from that point until the year 2000, the complete vehicle history is blank. It has a flag for mileage, due to the 5 digit odometer this is a common mistake when registering a vehicle. The current reading on the ODO is 88,400 miles. According to the history report, this car has spent it’s entire life in California and has zero rust. The undercarriage is in great shape for a 31 year old car. 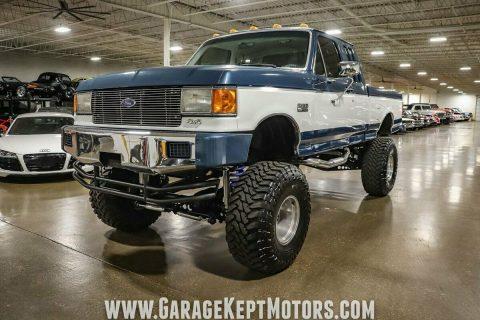 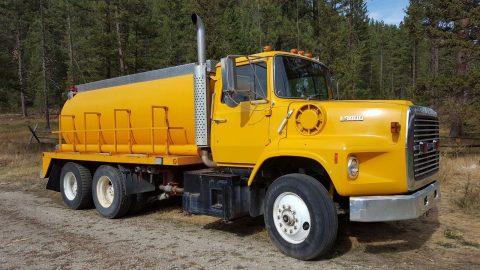 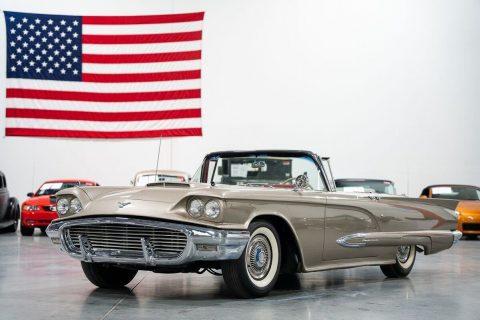 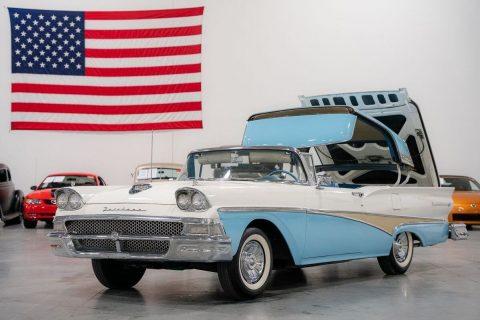